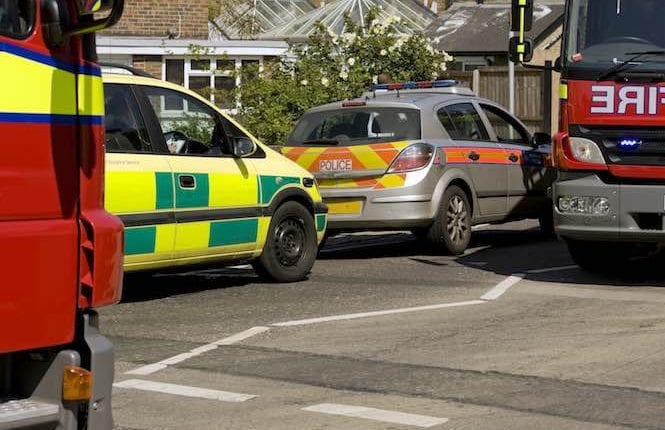 TyreSafe is calling for renewed vigour in the campaign to raise awareness among motorists of the importance of tyre safety following the publication today of the Department for Transport’s annual report of accident statistics. The Reported road casualties Great Britain 2014 has revealed the number of all casualties resulting from accidents caused by illegal, defective or under-inflated tyres are similar to the average number over the last five reported years’ figures, while deaths and serious injuries are slightly up. TyreSafe believes the report adds to the existing body of evidence which indicates motorists are neglecting the routine checks which could help keep them, and other road users, safe.

The number of killed or seriously injured (KSI) motorists due to tyre defects rose to 224 in 2014, with total casualties at 1125. The annual average for the five reported years since 2010 are 198 KSIs and 1135 for all casualties. Of the 48 people killed in accidents attribute to vehicle defects, 28 were attributed to defective tyres.

While significant progress has been made in reducing casualties since its inaugural year (2006 when there were 307 KSIs and 1627 total casualties), TyreSafe is dissatisfied that the momentum has not been maintained in recent years.

“While 2014 figures do not reflect a dramatic worsening of tyre-related accident casualties over the past five years, TyreSafe considers the current status quo unacceptable,” said Stuart Jackson, Chairman of TyreSafe. “The DfT’s figures support TyreSafe’s findings which shows too few of Britain’s motorists inspect their vehicle’s primary safety feature before taking to the roads. Every day, tyre retailers, the fire service, the police, and breakdown recovery services see examples of this neglect as they come face-to-face with a substantial number of tyres in appalling, unroadworthy condition. Unlike other vehicle components, tyres can easily be checked visually – it is ultimately the driver’s responsibility to ensure that their vehicle is safe and clearly need to take immediate action if tyres are flat, have lumps, bumps or cuts – or if they’re bald.

“Defective tyres dramatically reduce the effectiveness of a vehicle’s steering and braking systems, can potentially suffer catastrophic deflations and potentially add to the numbers of road casualties. With this year’s casualty figures from the DfT being comparable to the five-year average, TyreSafe’s main concern is the slow pace at which drivers are taking this message on board. TyreSafe’s enhanced partnership with Highways England is an example of the support we urge all road safety stakeholders to provide, especially now we are approaching Tyre Safety Month – a campaign TyreSafe believes can help drive the reduction of road casualties.”

Tyre Safety Month begins on 1st October and will encourage motorists to carry out regular #SafeTyreChecks, and poses the question ‘When did you last do it?’ to Britain’s motorists. The campaign has been informed by TyreSafe surveys which have revealed one in five drivers has never checked their tyres, and nearly 10 million dangerous and illegal tyres are likely to be driven on Britain’s roads in 2015. The diverse array of resources are available to road safety partners for print, online and on-the-ground activities can be viewed here.

TyreSafe recommends that drivers check their tyres for Air pressure; Condition; and Tread depth – ACT – at least once a month and before long journeys. When full with passengers or luggage, a vehicle’s tyres typically need a higher pressure to support the load and, again, should be checked to ensure they meet the manufacturer’s recommendation. If a driver is unsure of their tyre’s roadworthiness they should seek professional guidance and can use TyreSafe’s dealer locator to find their nearest TyreSafe retailer.

Highlights of the first phase of TyreSafe’s tread depth at the point of replacement conducted in early 2015: