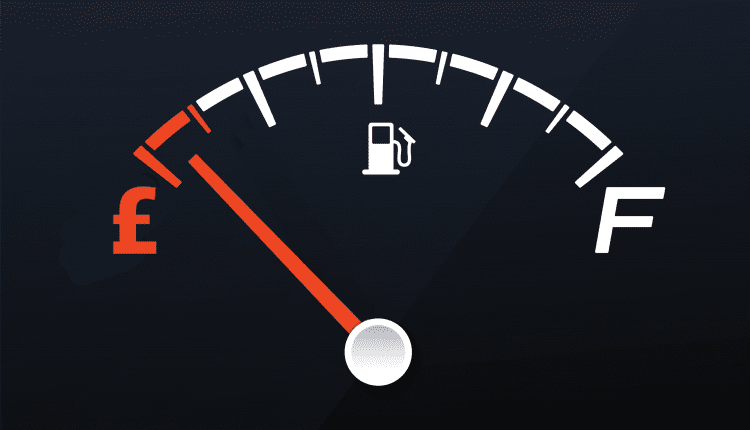 TyreSafe is reminding Britain’s motorists they are paying over £600 million a year in unnecessary fuel bills by driving with underinflated tyres. They should also be aware the cost of ignoring tyre maintenance may be even greater.

A startling 57% of tyres being driven on Britain’s roads are at least 4psi below the vehicle manufacturers’ recommendation and 35% are at least 8psi underinflated. When tyres are driven without being at the correct air pressure, the engine has to work harder, which in turn means it needs more fuel to cover the same distance.

Given what we know about the increase in fuel use, caused by underinflated tyres, it’s evident that some motorists who cover over 20,000 miles a year may be adding over £100 to their fuel bill, when compared with official fuel consumption figures, the latest fuel figures, and government data on car usage*. However, all those who drive with tyres inflated below the recommended settings will also be causing their tyres to wear more quickly, meaning they will need to be replaced more frequently, which in turn brings additional expenditure.

Drivers may also not have considered the full potential cost to themselves and other road users. If tyres are not kept properly inflated, there is an increased risk of a catastrophic failure, or ‘blowout’. When underinflated, tyres can build up excessive heat over distance, even when driven at legal speed limits, which makes them more vulnerable to sudden failure.

The same is true of tyres which have not been inflated to a pressure appropriate for the load they are carrying. A vehicle manufacturer typically provides at least two tyre pressure settings: one when a light load is on-board, such as one or two passengers, and another when fully laden. It’s essential that drivers adjust the pressures to accommodate the load they are carrying.

These settings can be found in the vehicle handbook, on reputable internet tyre pressure charts such as the one at tyresafe.org, and often in the vehicle’s fuel filler cap or door sill.

Stuart Jackson, Chairman of TyreSafe, said: “The colossal fuel bill of £600 million plus that we, as Britain’s motorists, unnecessarily spend, may just be the tip of the iceberg, as it’s rare for a driver to return the official fuel consumption figures we have based this calculation on. That maybe for any number of reasons, including driving style and the road conditions, so who knows if the true figure might actually be much higher? Regardless, monetary considerations should be secondary to safety and TyreSafe urges drivers to make sure they check their tyres’ air pressure, condition and tread depth at least once a month and before long journeys.”

Check your tyres before you travel this Easter, urges TyreSafe