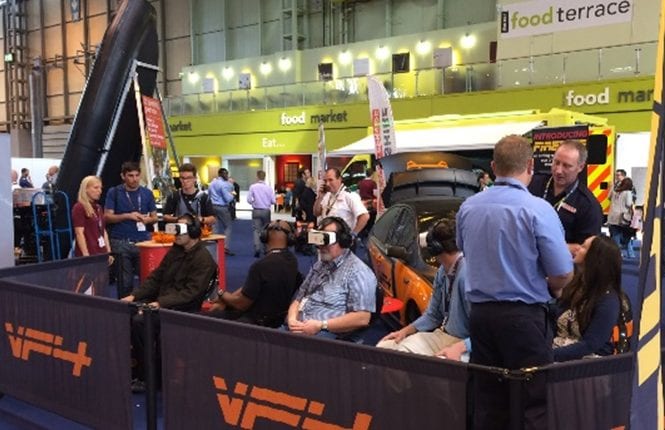 Why did Leciestershire Fire and Rescue get involved?

Using statistics found by the Fire Service, Leicestershire Fire and Rescue noted that drivers aged 16-24 were vulnerable on the road due to lack of experience and awareness. Using the latest technology, Leicestershire Fire and Rescue set about educating young drivers – giving them the confidence to speak out about tyre safety as well as having the knowledge to check their own tyres as well as friends and family.

What did they do?

With technology and trends changing so often, Leicestershire Fire and Rescue added a new element to their educational talks – The VF4-260 Project. Participants are immersed in a pre and post-crash scenario. The VR project demonstrated how new technology can be used to engage and influence the attitudes and behaviour of young drivers.

After completion of the VR Project, participants were encouraged to talk about the film in particular what they believed caused the collision. Questionnaires were completed to see how participant’s behaviour towards tyre safety had changed after the VR project.

The VF4 -360 Project has been taken up by over 30 Fire and Rescue services and a number of local authorities. It is being used in 7 countries worldwide meaning the tyre safety message is being spread globally. The follow up questionnaire showed an increase in young drivers being more aware of how important tyre safety is.

Like what you hear and want to play a part in making our roads safer, then  call TyreSafe on 01787 226995 or email theteam@tyresafe.org