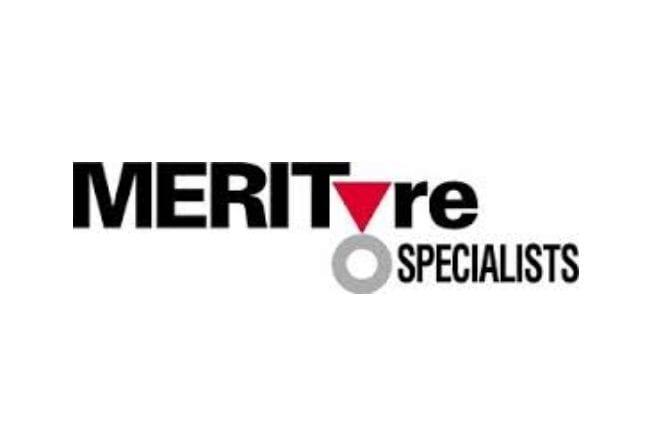 Being tyre experts at the ‘coal face’, Merityre is perfectly placed to emphasise the importance of tyre safety to all of its customers face-to-face and make a huge difference to road safety.

Why did Merityre get involved?

All too often tyres are supplied by retailers as a mere commodity that is grossly underrated, however, Merityre’s mission is to try and improve the level of knowledge regarding tyres to both the motoring public and the enforcement agencies across the south of England.

Dual branded TyreSafe/Merityre posters and logos were produced, as well as its own in house advertising material being adapted to publicise the campaign.
Merityre also redesigned its tyre check report so that its staff could give customers a thorough description on the condition of their tyres.

Staff were also briefed appropriately and customers were given tyre safety advice when visiting its premises, while it also subsequently liaised with the local council in Newbury, the police in Slough and local employers in Hampshire and Surrey, all of whom wished to raise tyre safety awareness.

Tyre safety month has now also become an annual event for Merityre and has helped raise the issue of tyre safety among its customers and in the region as a whole, while enhancing the image of Merityre as a responsible member of the tyre industry.

Its enthusiasm in raising tyre safety awareness is infectious and it strongly believes that the more people who get involved then the more the message will spread.

Like what you hear and want to play a part in making our roads safer, then contact TyreSafe on 01787 226995 or email theteam@tyresafe.org