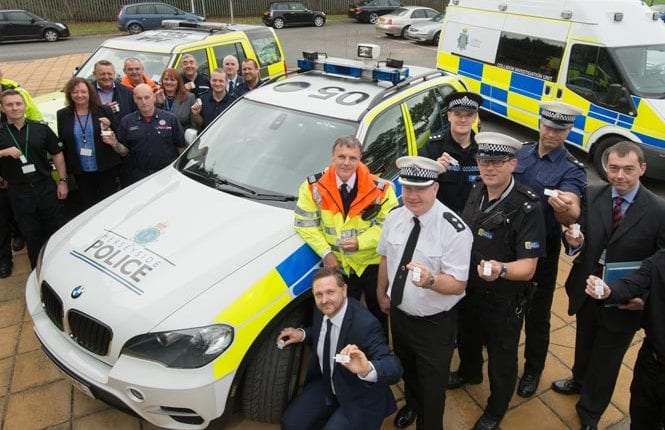 Five police forces from the north-west of England were presented with more than 400 of tyre tread depth gauges during Tyre Safety Month in a bid to help them tackle those driving on illegal tyres.

Why did the police forces get involved?

The presentation from TyreSafe came in response to a Freedom of Information request which found that just 35 per cent of police patrol cars are equipped with a tread depth gauge, which is used to determine if a car’s tyres meet the minimum tread depth requirements.

More than 400 were presented to officers to support them in their efforts improve tyre safety. The police forces used the tread depth gauges throughout Tyre Safety Month and continue to do so all year round.

Like what you hear and want to play a part in making our roads safer, then  call TyreSafe on 01787 226995 or email theteam@tyresafe.org