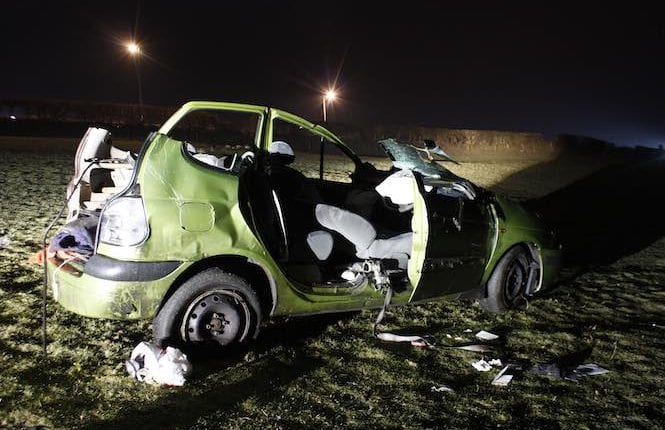 Figures released today by the Department for Transport (DfT) have highlighted the need for drivers to check their tyres regularly after more than 40 per cent of vehicle defect-related deaths in the UK in 2013 were found to have been caused by illegal, defective or under-inflated tyres.

Indeed, a total of 2,855 casualties were caused by defective vehicles, with dangerous tyres cited as a contributory factor in 968 cases.

“The latest figures are very worrying and sadly reflect a general attitude of indifference by many drivers towards checking their tyres regularly,” comments Stuart Jackson, chairman, TyreSafe. “As the only part of your car in contact with the road, it’s vital that your tyres are looked after correctly and inspected regularly to ensure they will work properly in emergency situations when they are needed most.”

The release of the figures comes just days before the start of October’s Tyre Safety Month campaign which will focus on the importance of driving on tyres with adequate tread depth. During the month thousands of garages and tyre retailers across the UK will be offering drivers complimentary tyre safety checks in what is normally the wettest month of the year.

“Driving on safe and legal tyres is important all year round, but especially so as we approach the winter months,” continues Jackson. “Without adequate tread depth your tyres will not be able to cope properly on wet roads, and if we have a repeat of last year’s record levels of rainfall, we could well see even more needless tyre-related injuries which could have been easily avoided.”

Current UK law requires car drivers to have at least 1.6mm of tread depth on their tyres. Anyone found to be in breach of these regulations risks not only their safety on the road but also a fine of £2,500 and three penalty points for each illegal tyre.

Drivers unsure of their tread depth can visit one of the thousands of garages offering free tyre safety checks in October. To find the location of your nearest participating centre, simply click here.

Meanwhile, those drivers who would rather check for themselves are being encouraged to take the quick and easy 20p test by simply inserting a 20p coin into the main tread grooves of their tyres. If the outer band of the 20p coin is obscured when inserted into the tyre, then it is above the legal minimum depth, but if the outer band is visible, it may be unsafe or illegal and should be inspected by a tyre professional immediately.