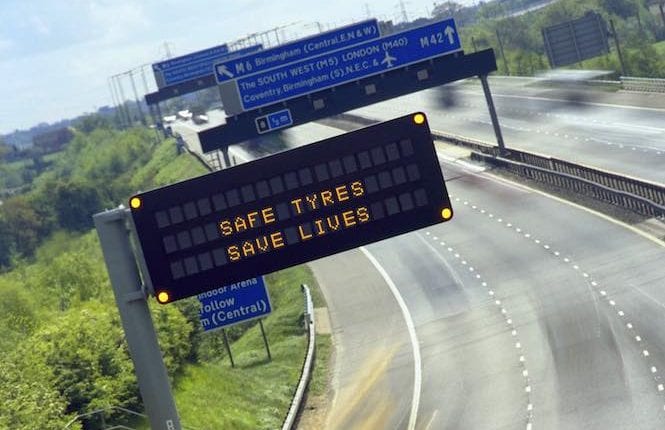 The tyre industry and various government agencies are set to work even more closely together in order to reduce the number of tyre related casualties which occur each year on the UK’s roads.

The move comes following an extremely positive meeting hosted by PACTs at the House of Commons on Wednesday (5th November) which was attended by various MP’s and government agency representatives including Department for Transport, Highways Agency and Transport for London.

“Coming immediately after the most successful Tyre Safety Month ever, this important meeting is set to help raise the profile of tyre safety to a new level,” comments Stuart Jackson, chairman, TyreSafe. “It’s clear that the tyre industry has a shared vision about how we can work collaboratively to help reduce road casualties further and with further support from government, its agencies and other stakeholders, I’m confident we can continue to make a real difference.”

During the briefing, Jackson outlined clear evidence to support the argument that more work needs to be done to reduce tyre related casualties including data monitoring, education and enforcement. Attendees also heard from Tyre Industry Federation secretary Graham Willson who outlined ways in which the tyre industry has delivered other successful collaborative projects.

“The briefing was a great success with some interesting debate, exchange of ideas and commitments of support,” added Stuart Jackson. “Many tyre retailers have pledged to help us gather data and develop a much more intelligent picture of tyre safety trends and actions. We look forward to reporting further on this in due course.”

All of the presentations from the parliamentary briefing can be found by visiting here.