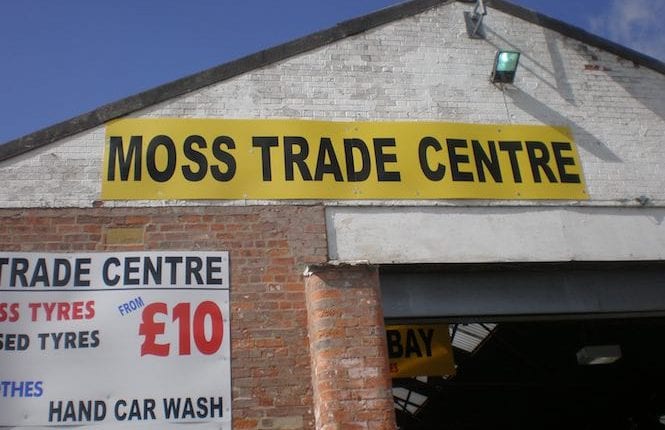 After just one hour’s deliberation, the jury at Lincoln Crown Court unanimously found defendant Luke McKenzie, trading as Moss Tyres in Grantham, guilty on 16 accounts of being in possession to supply dangerous products, namely unsafe part worn tyres, to consumers.

Mr McKenzie also pleaded guilty on two other accounts – one account of supplying a spare tyre of the incorrect size during a Trading Standards test purchase operation; and one account of providing false information stating that that tyres fitted by the business had been balanced when they had not.

“We are extremely pleased that a significant number of dangerous part worn tyres have been successfully removed from sale,” comments Stuart Jackson, chairman, TyreSafe. “It is also very encouraging that both the Courts and Trading Standards recognise the gravity of this safety issue and are prepared to prosecute offenders to the full extent of the law. Other retailers should pay close attention to this verdict and ensure that if they are selling part worn tyres, they are fully compliant with the relevant legislation.”

For a number of years, TyreSafe has strongly voiced its concerns about the number of dangerous and illegal part worn tyres being sold around the country. It carried out its own mystery shopper investigation which found that more than a third of part worn tyres being sold contained dangerous forms of damage or non-compliance. It has subsequently been working closely with the National Tyre Distributors Association (NTDA) and many Trading Standards offices around the UK, providing expertise, advice and even independent examiners, as in the case of Luke McKenzie, to assess tyres and develop expert witness statements.

Andy Wright, Principal Trading Standards Officer, said, “The fact that this case was heard by the Crown Court and the judge has indicated he is considering a custodial sentence shows just how serious this is. Many of the tyres had serious defects and exhibited accident damage which undermined the basic structure of the tyres. This could have had life-threatening consequences for innocent consumers and their families.”

Stefan Hay, NTDA director said, “We are delighted by the court’s decision to take this matter so seriously and act accordingly. We believe this demonstrates how essential the work of TyreSafe and the NTDA, to support Trading Standards in their investigations, has been in combatting non-compliant, illegal and unsafe part worn tyres. This is just one of many cases we hope to see publicised this year”.

According to Consumer Protection Act, it is an offence for anyone to sell part worn tyres that do not meet a number of principal requirements. For example, the tyre’s structural integrity must not be compromised, the tyre must pass an inflation test, it must have at least 2mm of tread depth around its entire circumference, repairs must have been carried out in accordance with the relevant British Standard and the tyre must be permanently marked ‘part worn’.

“The results of this latest successful prosecution emphasise the risk that drivers take if they opt for part worn tyres,” adds Stuart Jackson. “Our advice remains the same that the safest possible option for drivers when replacing their tyres is to go for brand new.”

Following the trial, Luke McKenzie was released on conditional bail until 7th April 2015, when he will be sentenced at Lincoln Crown Court. Each of the 16 accounts of possession of dangerous products carries a maximum sentence of 12 months imprisonment and / or a £20,000 fine.